Menu
Log in
Register
Install the app
You are using an out of date browser. It may not display this or other websites correctly.
You should upgrade or use an alternative browser.

Took this one a few months ago, when travelling around was still possible.

Premium Subscriber
Thats a huge step ladder you have there!

I am forever toying with the idea about getting a drone... what would you recommend now all the laws have changed?

davidclapp said:
Thats a huge step ladder you have there!

I am forever toying with the idea about getting a drone... what would you recommend now all the laws have changed?
Click to expand...

To begin with, I'd recommend the Mavic Mini 2, as you can pretty much do anything with it as most of the 50metre and 150 metre restrictions don't apply. It's not as good image wise as the Mavic2 pro, but it's tiny.

You can't fly drones above 250g in most places under the new rules (the mini2 is under 250g), so l can't legally fly my Mavic2 pro near anything or anyone and can't fly at parks and beaches (you can with sub 250g)

So I will need to pay for a 5 hour course and pass exams to be able to fly my Mavic2 anywhere reasonable (including all beaches)
Last edited: Jan 14, 2021

The rules sure are strange.
There is no longer a need for the Permissions For Commercial Work license to be able to fly commercially, but most companies will still use the experienced companies for experience and insurance purposes.
Last edited: Jan 14, 2021 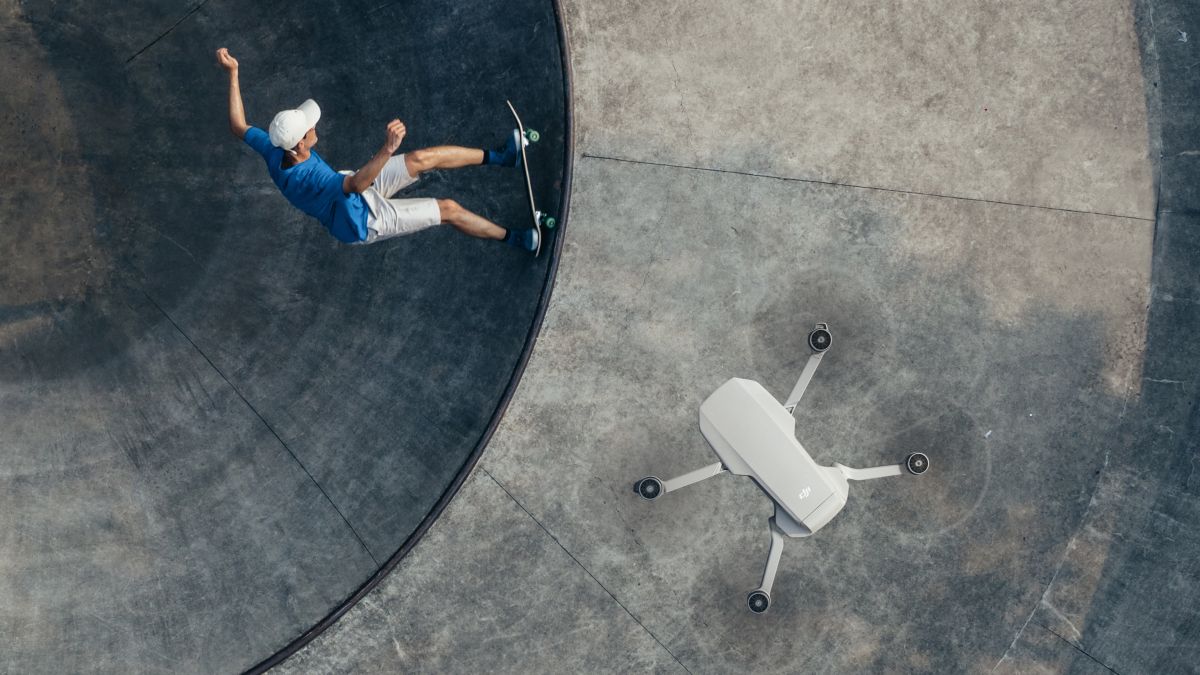 UK drone laws: where can and can't you fly your drone?

Everything you need to know about flying your drone (legally)

Staff member
The Mavic Mini2 has the same radio as it's bigger brothers now, it previously used wifi mode and the range was awful and resulted in lots of lost drones.
You can also charge a min2 with a USB charger, I have to use 12v or 240v pro charge my Mavic batteries.

If you are wanting something better image wise, I would hold off until DJI announce new drones that use the new classification system, which will give more flying options as all unclassified drones above 250g are classed as legacy and are more restricted atm